HOW IT ALL STARTED

Winter 1986, in a small basement in the historic city center of Augsburg, Germany, is where it all began. A windsurfing school was just about to open its doors, and a snowboarding school was in the works as well. Local sports businesses got on board right away; partners like Radio Fantasy followed, and the idea spread like wildfire. Just like that, one of Germany’s very first snowboarding schools opened: the Augsburg Snowboard Academy.

The launch of the business was followed by other major steps: the founding of the SPS ski school, joining the DSLV snowboard instructor team, the founding of a mountain biking academy, and last but not least the establishment of creative pool advertising, which advised industrial customers like Siemens, Pfanni, AT&T, NCR and many more.

With expertise drawn from both the sports and business arenas, co-founders Manuela Lagger and Mario Gottmeier launched the X-over® label. In 1997, the very first year their products went on sale, the innovative product concept won awards for design, and a patent application was filed. 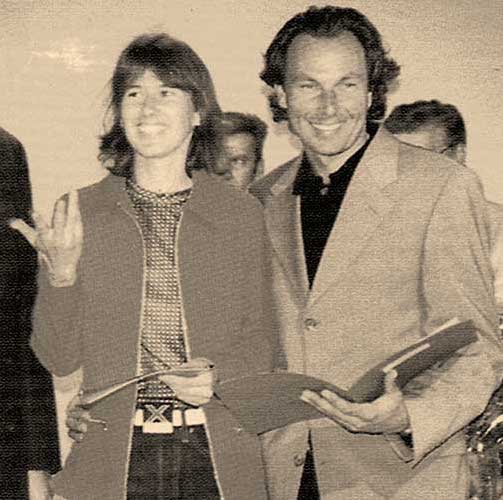 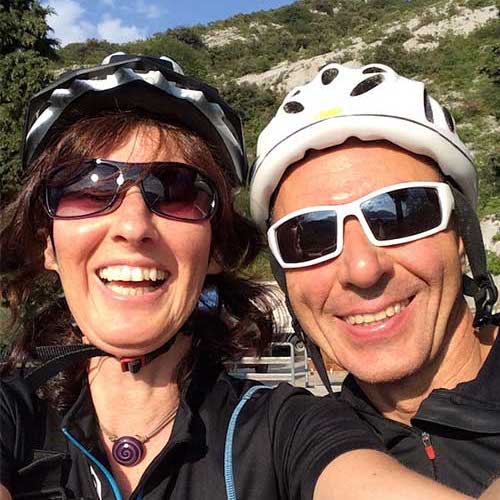 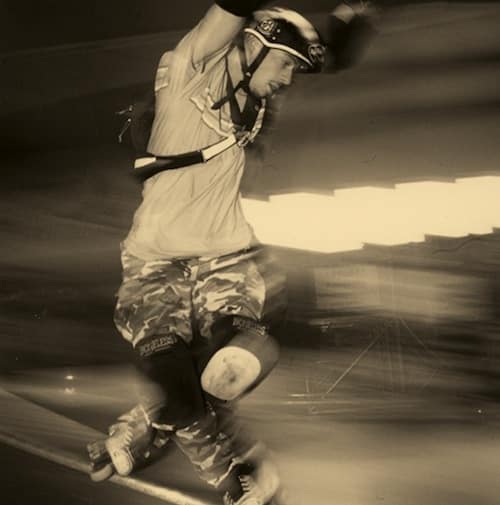 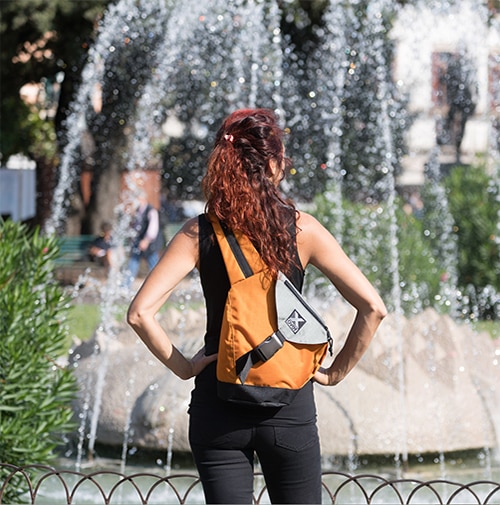 But it all actually started with inline skating. In July 1996, Richard Sedlar took home the German championship title for inline skating in the street discipline. The company’s managing director, Mario Gottmeier was among the first to congratulate him and immediately signed up the pro rider as an X-over brand ambassador.

Over the years, the bag assortment grew, and the bag has now become a fashion, outdoor/travel and sports product all in one. The functional bag concept offers true added value while also being on-trend and fun according to the company’s many customers.

The May 1996 design remains a firm favorite – as reflected by the fact that, in all this time, there hasn’t been as much as one makeover to optimize the product, although new line extensions such as the Mexico, Frankfurt, Jamaica, Landscape, Joyride, En Vogue, Special, and Sports lines have been introduced.

The innovation developed back then is still basically the same used in the X-over bags you see today, with its timeless functionality and clean look.

Wherever you go, whatever experiences you create, we hope you will enjoy very special, exciting, and unforgettable moments with our unique bags. 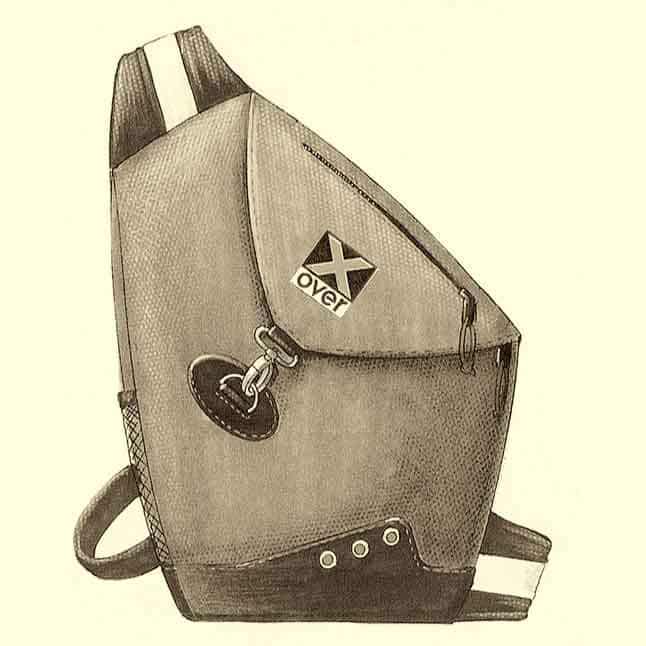 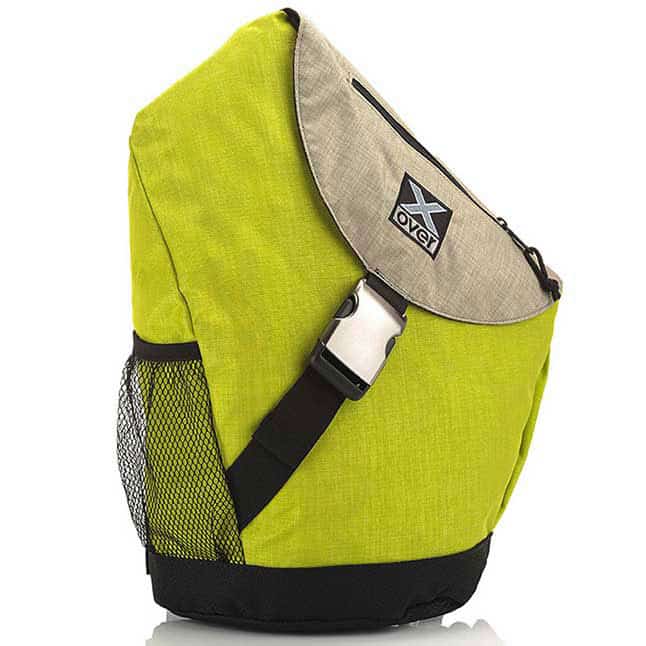